Xylitol and Teeth – What The Experts Say

Xylitol is a naturally occurring sugar alcohol found in small amounts of fruits and vegetables.  It has been used as a sweetener aimed to improve oral health1. Xylitol as well as other sugar alcohols are not readily metabolized by oral bacteria, and thus are considered non-cariogenic sugar substitutes 2.

How do I get Xylitol 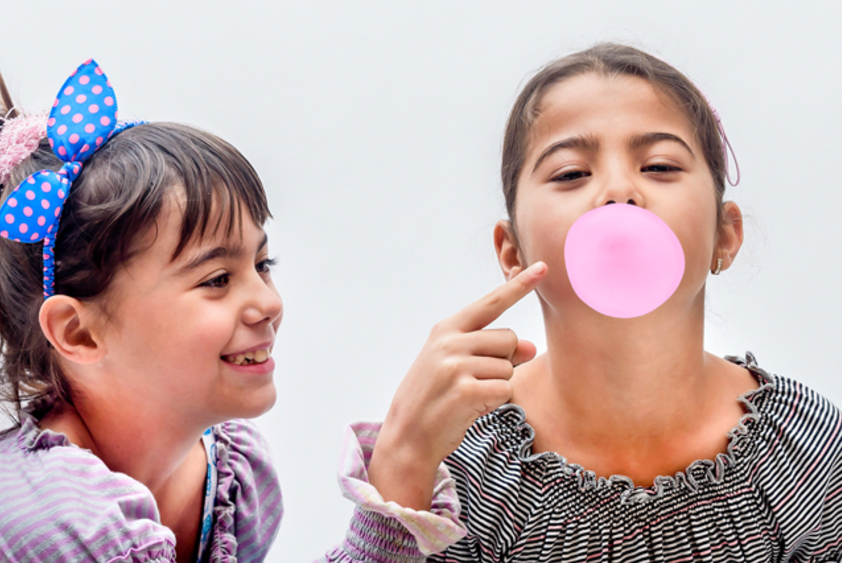 Do Xylitol Benefits Out Weigh The Side Effects?

The main concern with xylitol is in order to see the dental benefits, one must consume 3-8 gram each day and spread out that amount 5 times throughout the day.  At this constant level abdominal distress and diarrhea have been reported 3.

What do the studies prove:

Overall the results are inconclusive for caries reduction in short term use as well as long-term use. To consume 3-8 grams of Xylitol is unrealistic in a clinical practice 4,5. 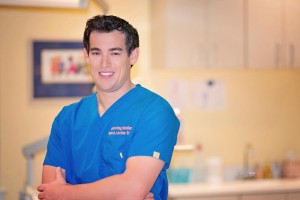 At Growing Smiles in Floral Vale, we agree with the American Academy of Pediatric Dentistry that Xylitol is a non-cariogenic replacement for sugar. But the lack of consistent evidence that Xylitol reduces the cavity causing bacteria in children in addition to the abdominal side effects is why we do not recommend the use of Xylitol as part of a daily oral health regimen.

Xylitol is considered safe for human consumption, it is extremely toxic to dogs. Only 0.10 g/kg of xylitol can cause issues. Thus a dog weighing about 7 pounds (3kg) can get sick from eating less than 1 piece of xylitol chewing gum.

1. Mäkinen KK. Biochemical principles of the use of xylitol in medicine and nutrition with special consideration of dental aspects. Experientia Suppl 1978;30:1-160.